Touted by Australia’s Tone Deaf as “One of Melbourne’s most well-loved (and fun-to-drink-to) Alternative Rock’n’Roll bands” Society of Beggars have truly committed their future to a life sentence of Rock’n’Roll. Their primal brew of rolling riffs, hissing, thunderous rhythms, and heart-wrenching melodies stand in stark contrast to the pro-establishment, don’t-think-about-it-too-much, mood of the current era.

Their forthcoming album ‘Levitator’, the follow up to 2017’s ‘An EP Called Night’, is grounded in the personal. The stuff that both dreams and nightmares are made of. In between two successful tours, national radio airplay, and the EP release, the band suffered a tragic loss. Frontman Yianni and guitarist Jim Michalopoulos’ musician father and group mentor, Miki, passed away. In the twelve months that followed, the brothers began demoing new material within the confines and safety of the band’s musical HQ, the upstairs studio in drummer and co-founder Dibi’s home. For Yianni, newer bandmate, bassist Nicoli Foulstone, brought something powerful with her to the songwriting and arrangement process. “When you’re feeling all of that manic energy that comes with grief and loss, half in love with the world, half wanting to destroy it, the ground underneath you seems to be constantly falling away. Dibi and Nicoli’s friendship and our musical connection really laid that foundation under our feet and my brother and I will be eternally grateful to them for that.”

Emerging, bleary eyed and with thirty-or-so demos in hand, the band landed again at the doorstep of Birdland Studios and producer Lindsay Gravina, famed for making chart topping albums for artists as diverse as The Living End all the way through to Kate Miller Heidke. “The songs are compelling and are coming from a unique place,” says Gravina. “This is an act that deserves the world’s stage, but alas, they’re way too humble to sing their own praises. So I will.”

Lead single ‘God Mode’, its title taken from an old-school gaming cheat to gain invincibility, is the first such instance of Society of Beggars’ evolved songwriting craft and powerful performance on display, culminating into a dark, groove-laden, propulsive beast of a Rock’n’Roll song. “Lyrically, I wanted to write something that could drive two narratives at once, constantly duelling and contradicting one another,” says Yianni. “Beyond that, I think it’s cooler for the listener to decide, you know? How do they feel? What side do they come down on? Maybe they don’t feel shit. I can relate, I change sides everyday,” he laughs.

For the ones who buy the ticket and take the ride, Society of Beggars is a true Rock’n’Roll circus with all the good and the bad that comes with it. “When I think about where we’ve come from, piling into one house in Melbourne, making music, and playing any place that would have us, getting ripped off, partying too much, losing band members – It’s been a lot of late nights, you know?” Says Yianni. “But ultimately, it’s led us to this place where we can channel ourselves into this music, real and everlasting.” 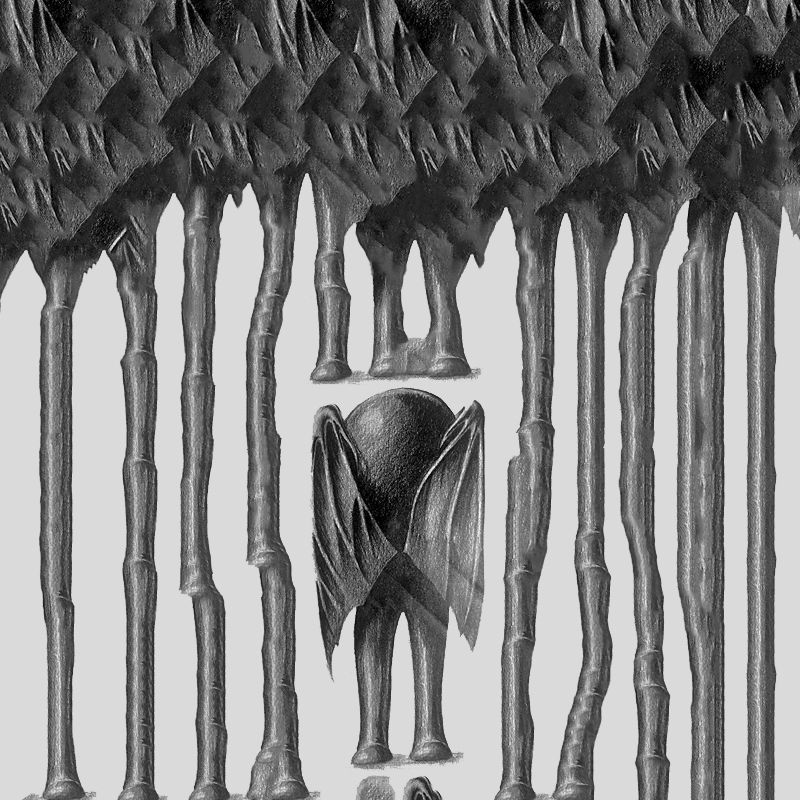 LISTEN TO AN EP CALLED NIGHT 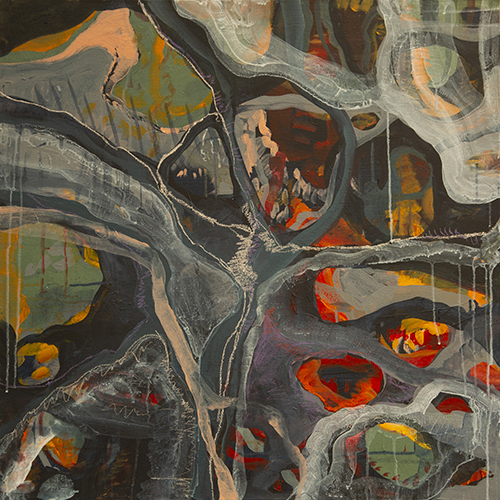 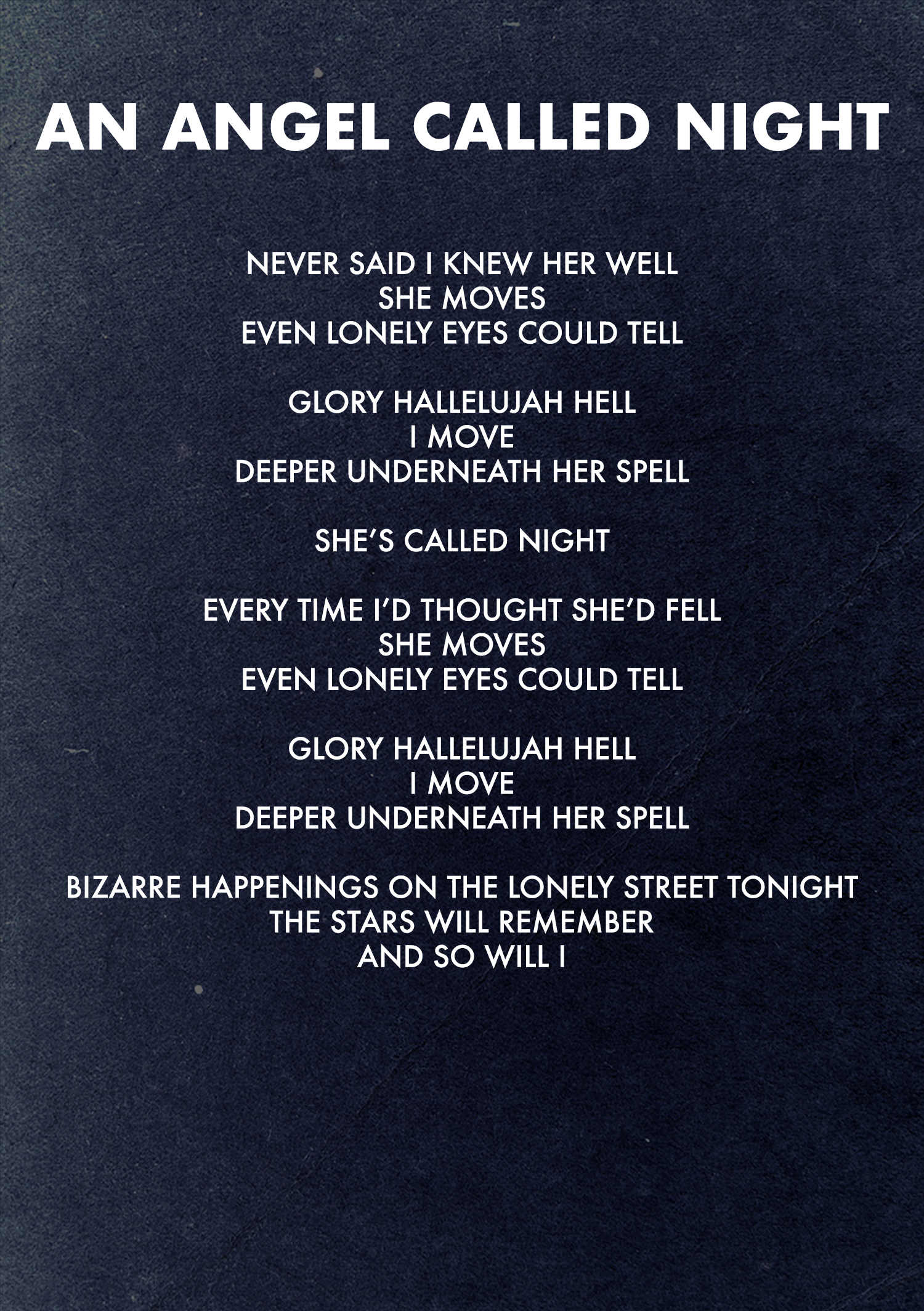 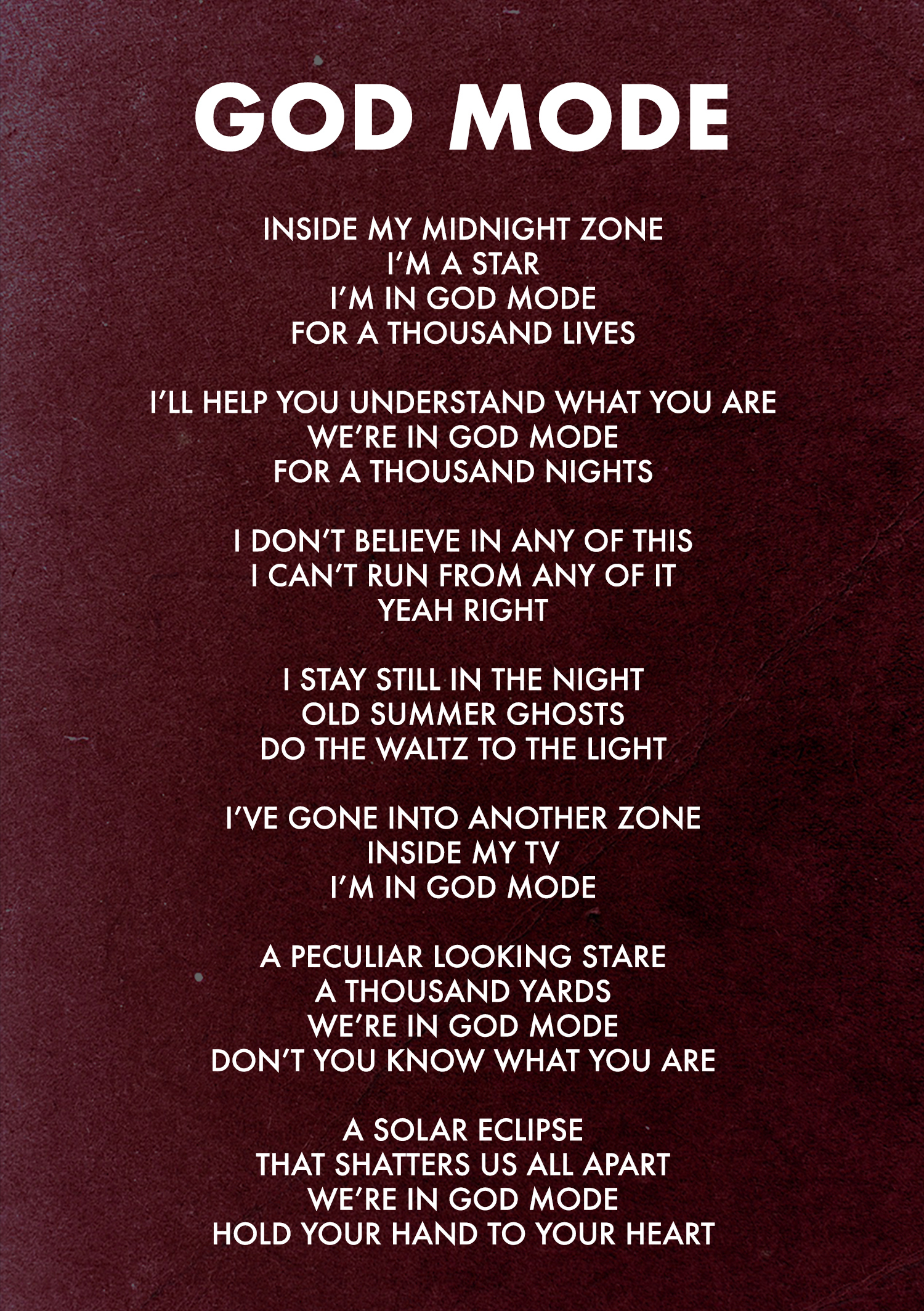 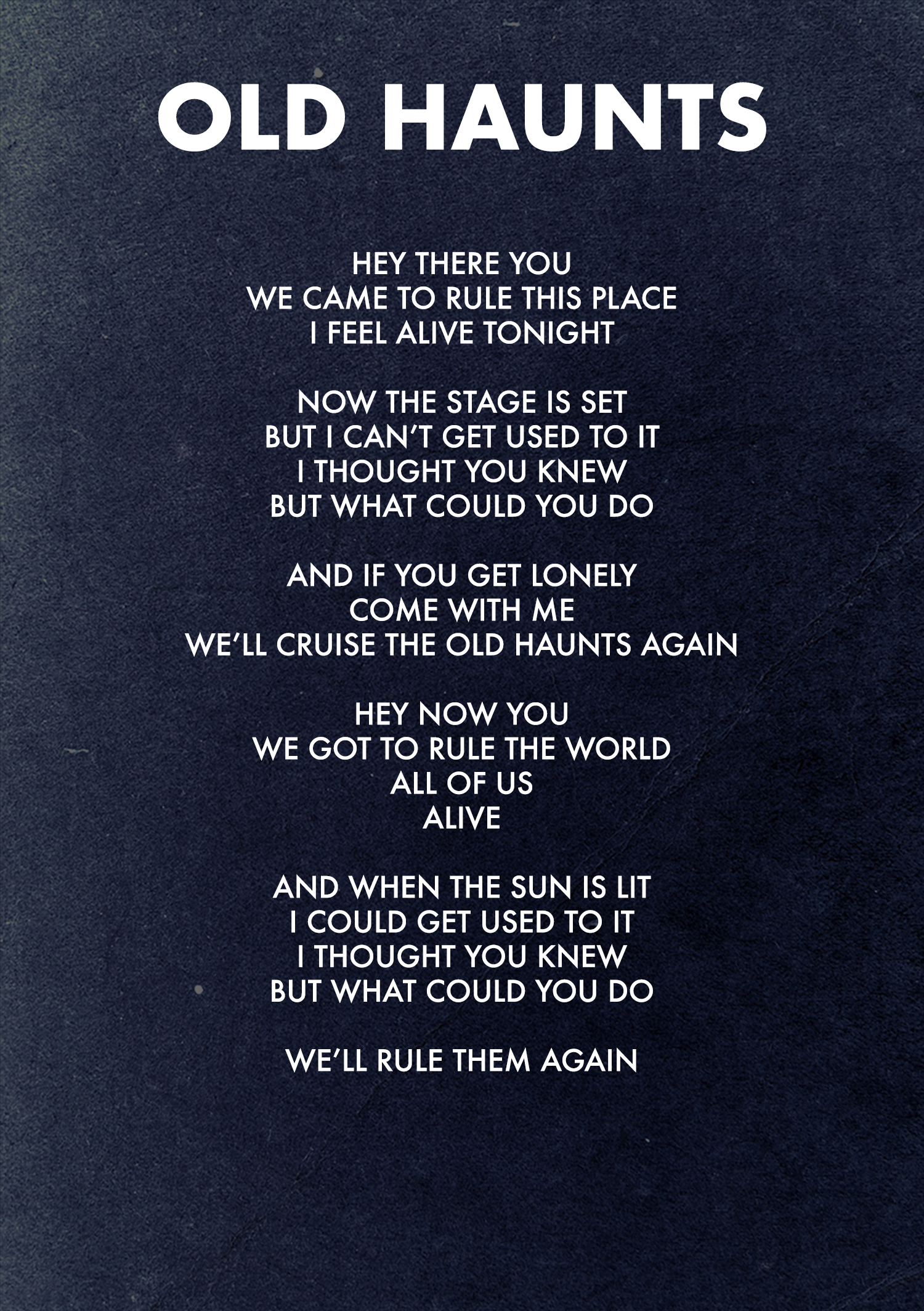 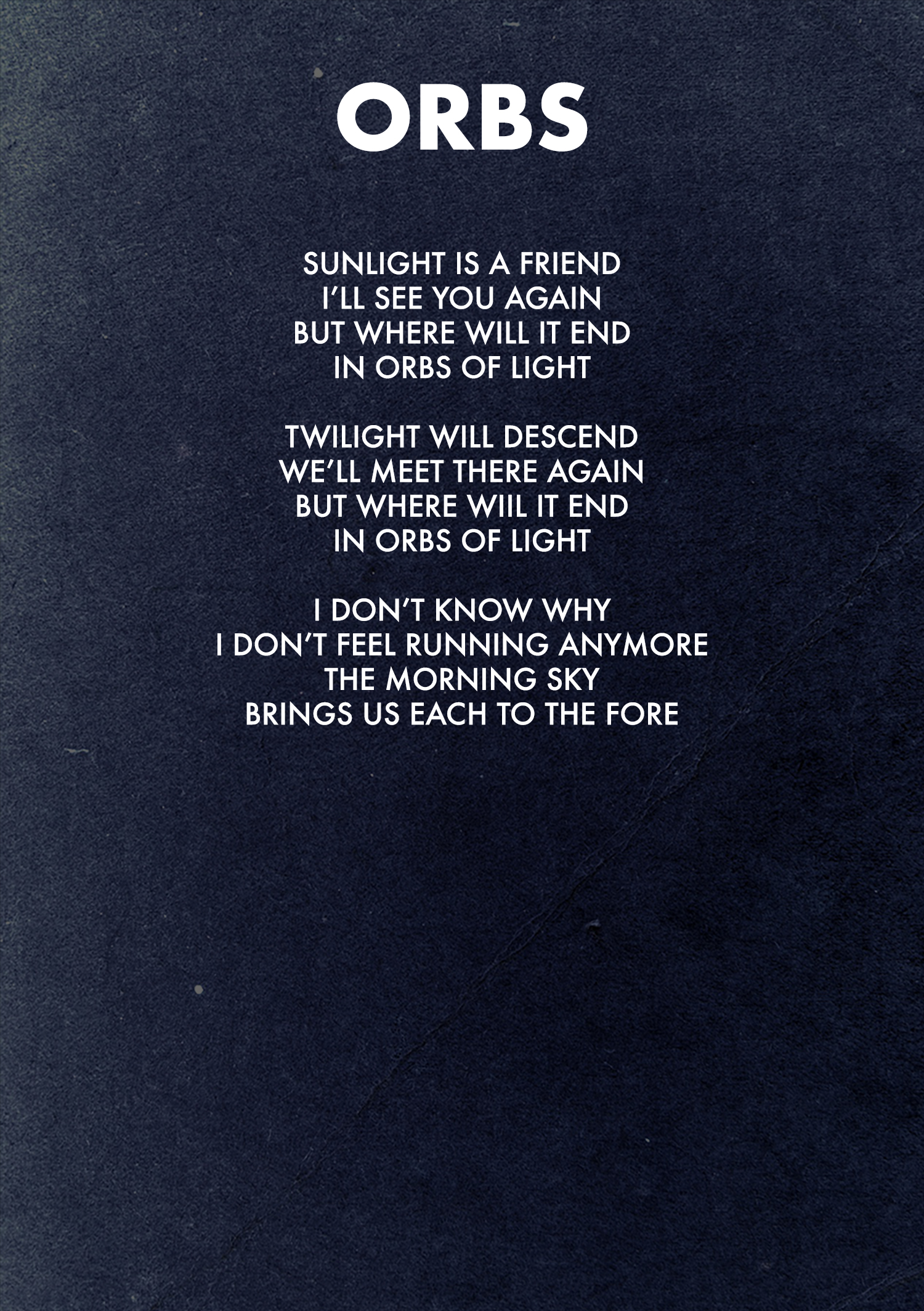 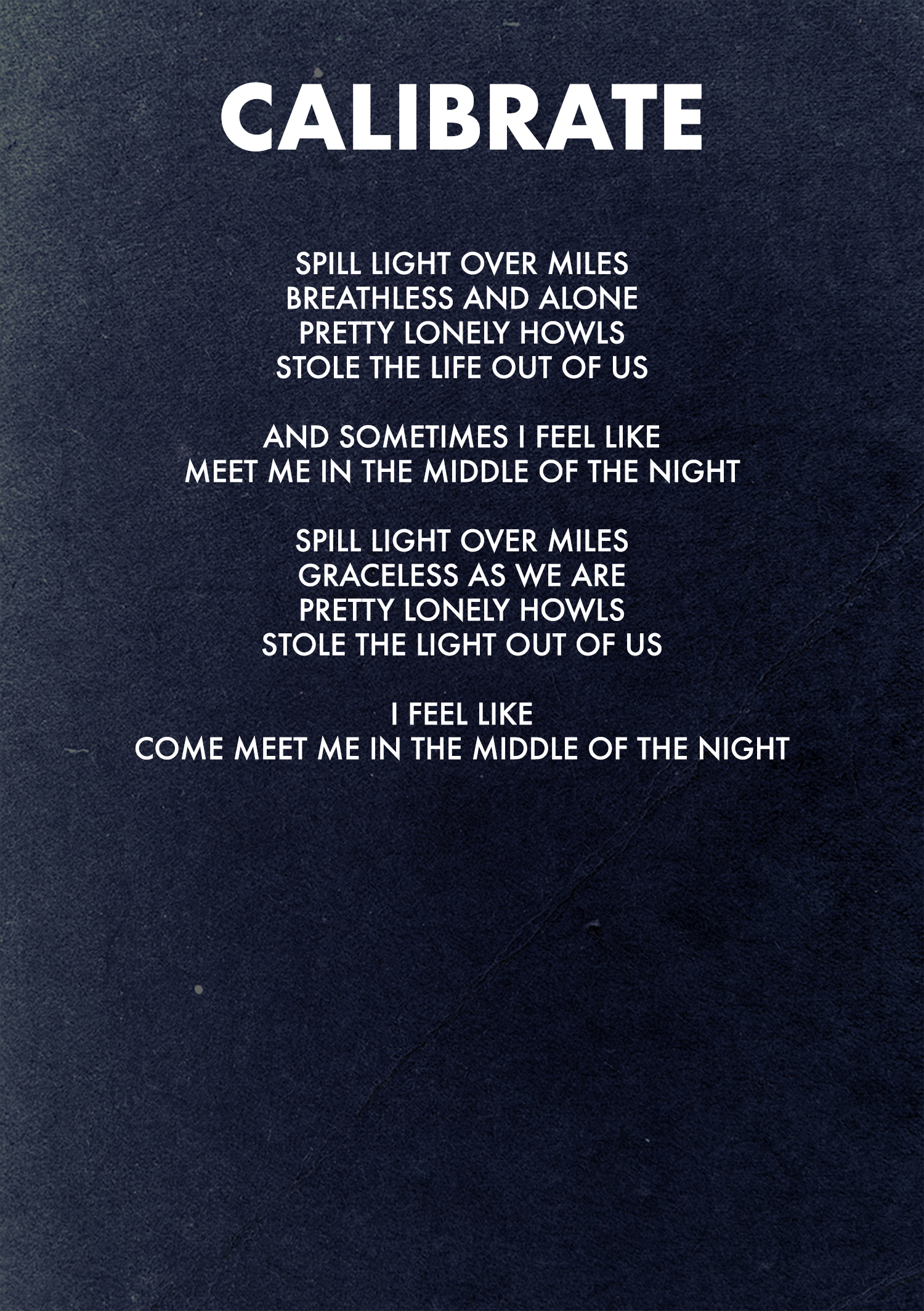 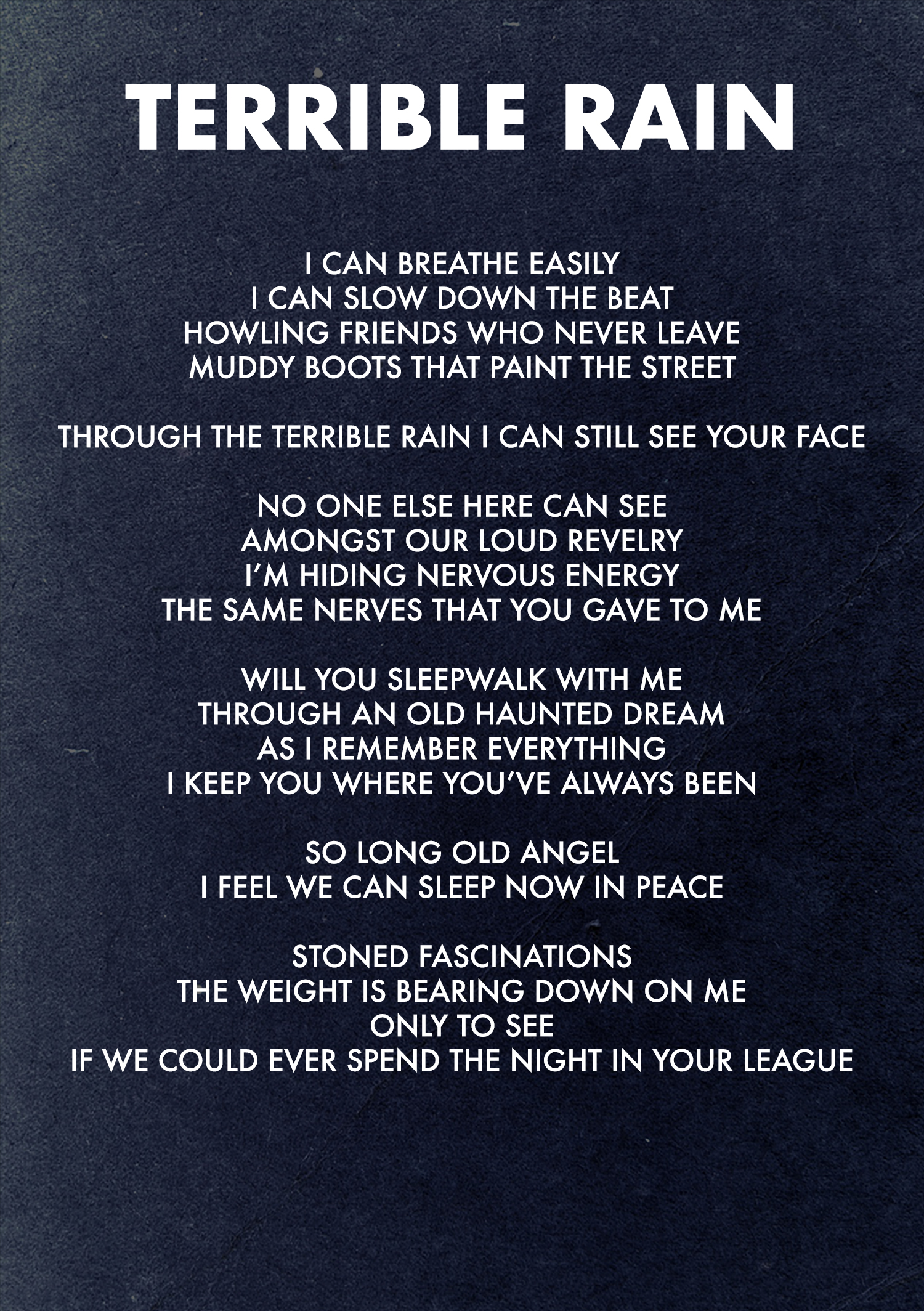 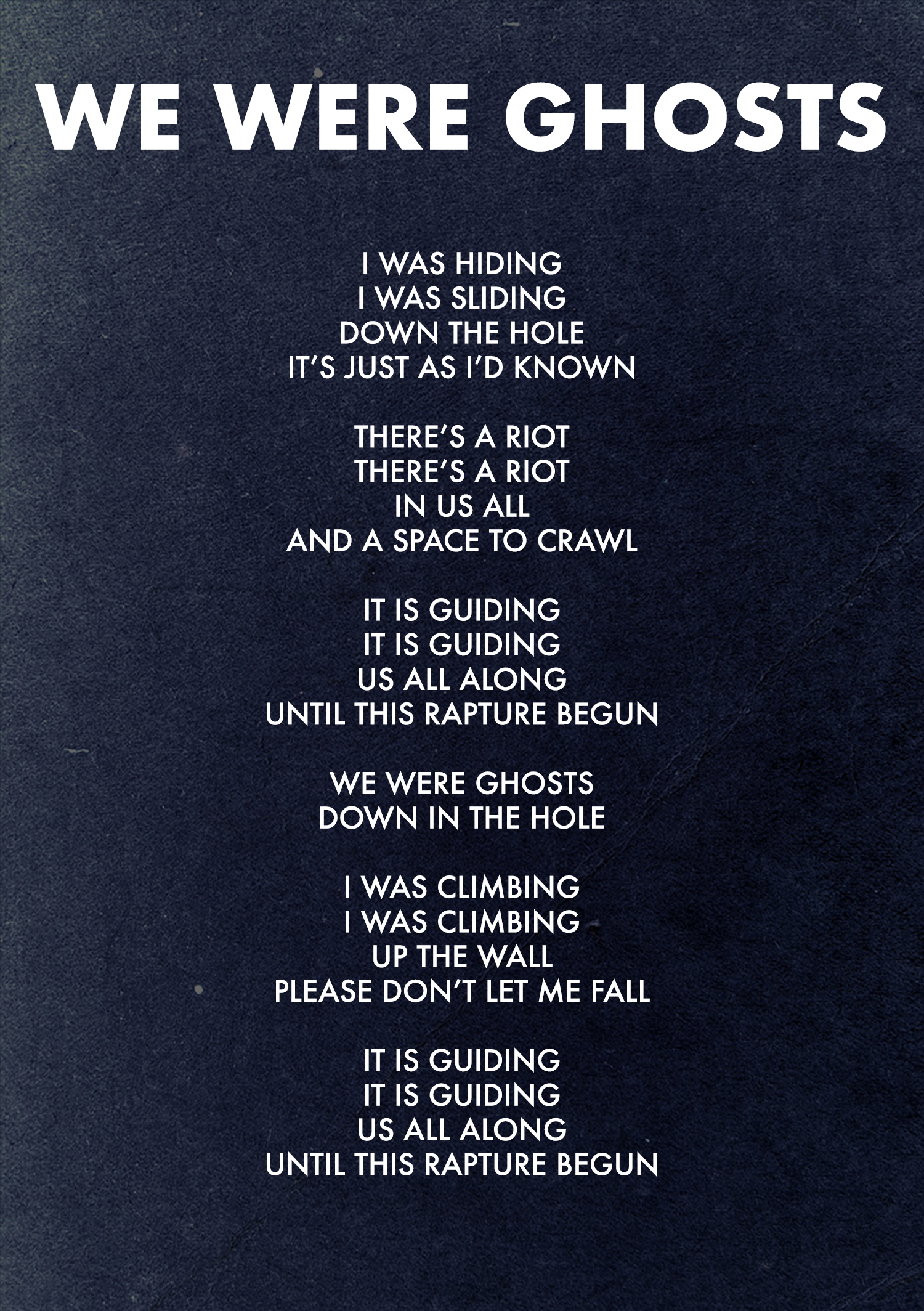 Come on over, do the twist 🖤

Where the wild things are 👾

This week only! 🥁 You can request ANY SOB song

Reunited (and it feels so good) 🖤

“One of Melbourne’s most well-loved Alternativ

Heathens :: A Rock & Roll playlist is out now on S

Meeting with the wildly talented @aviewfromthebrid


Error: API requests are being delayed for this account. New posts will not be retrieved. 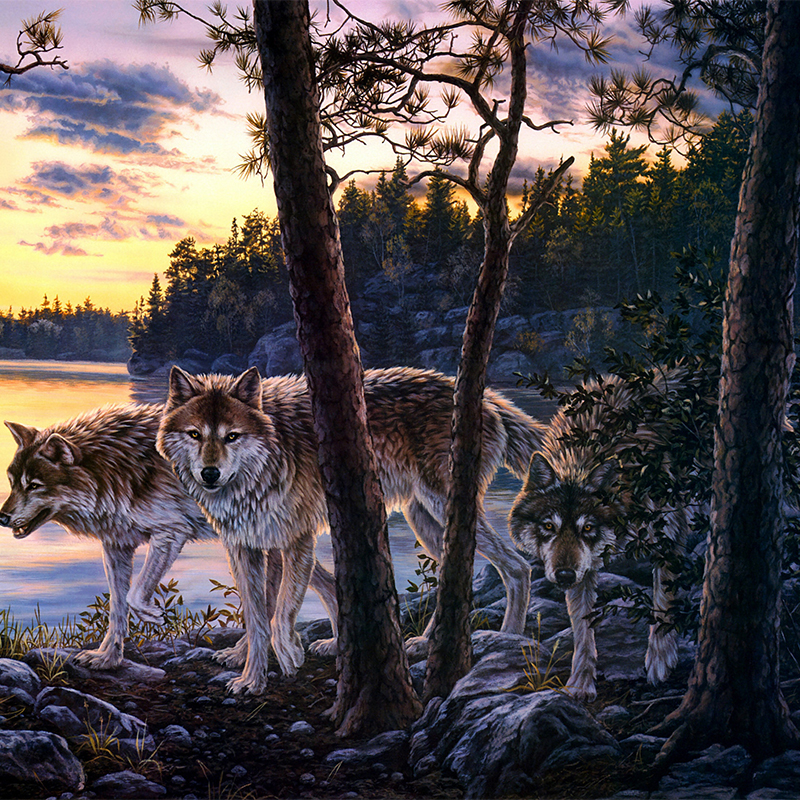 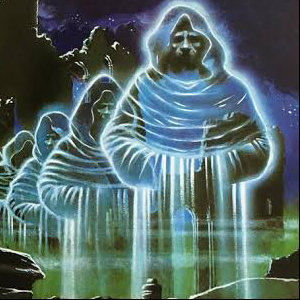 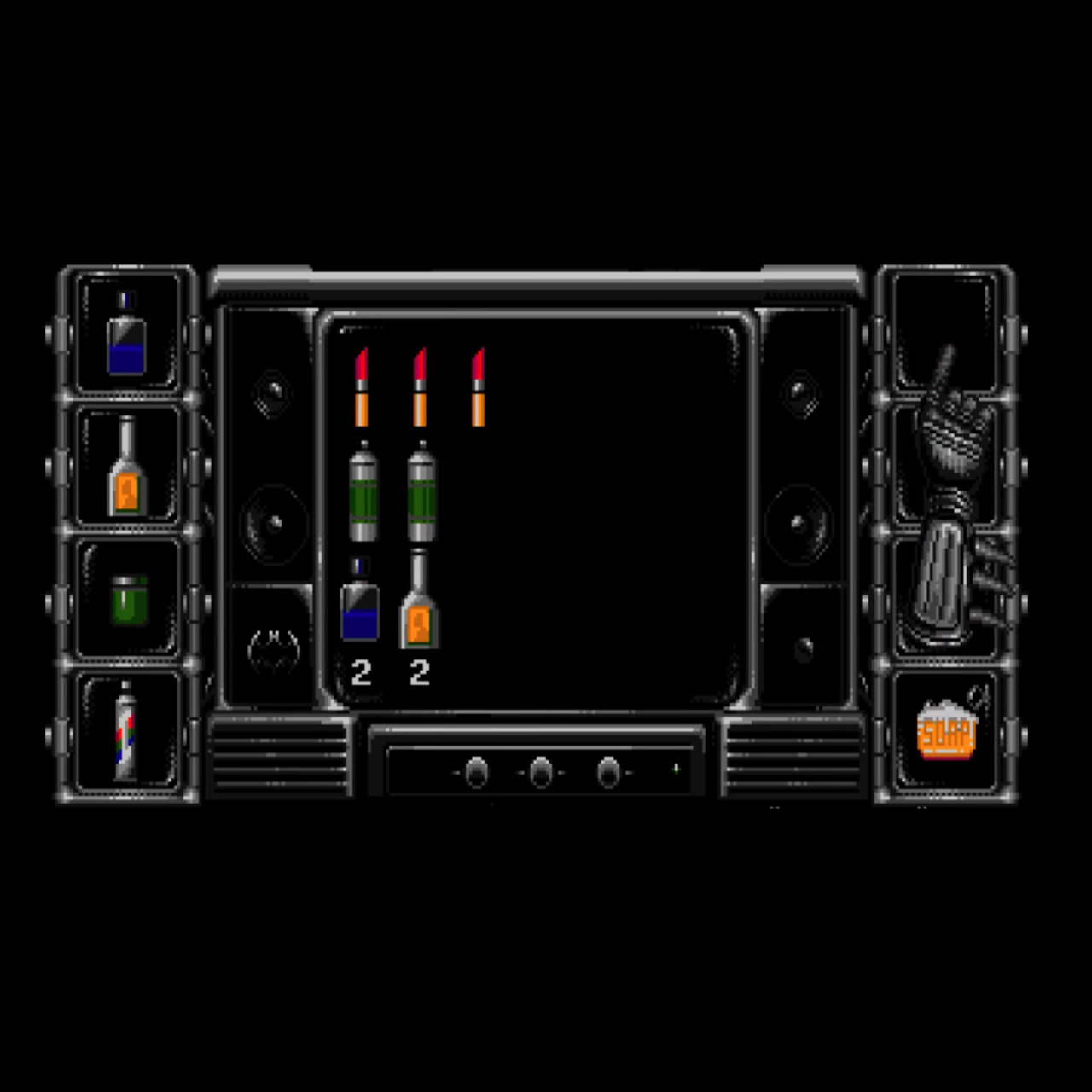 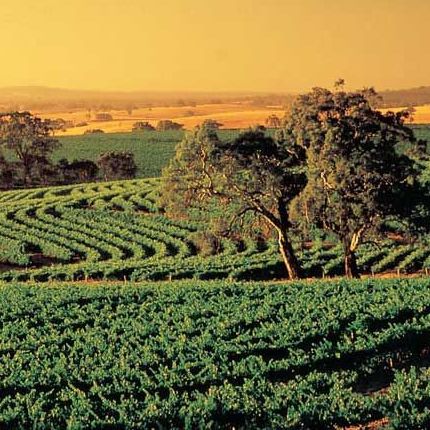 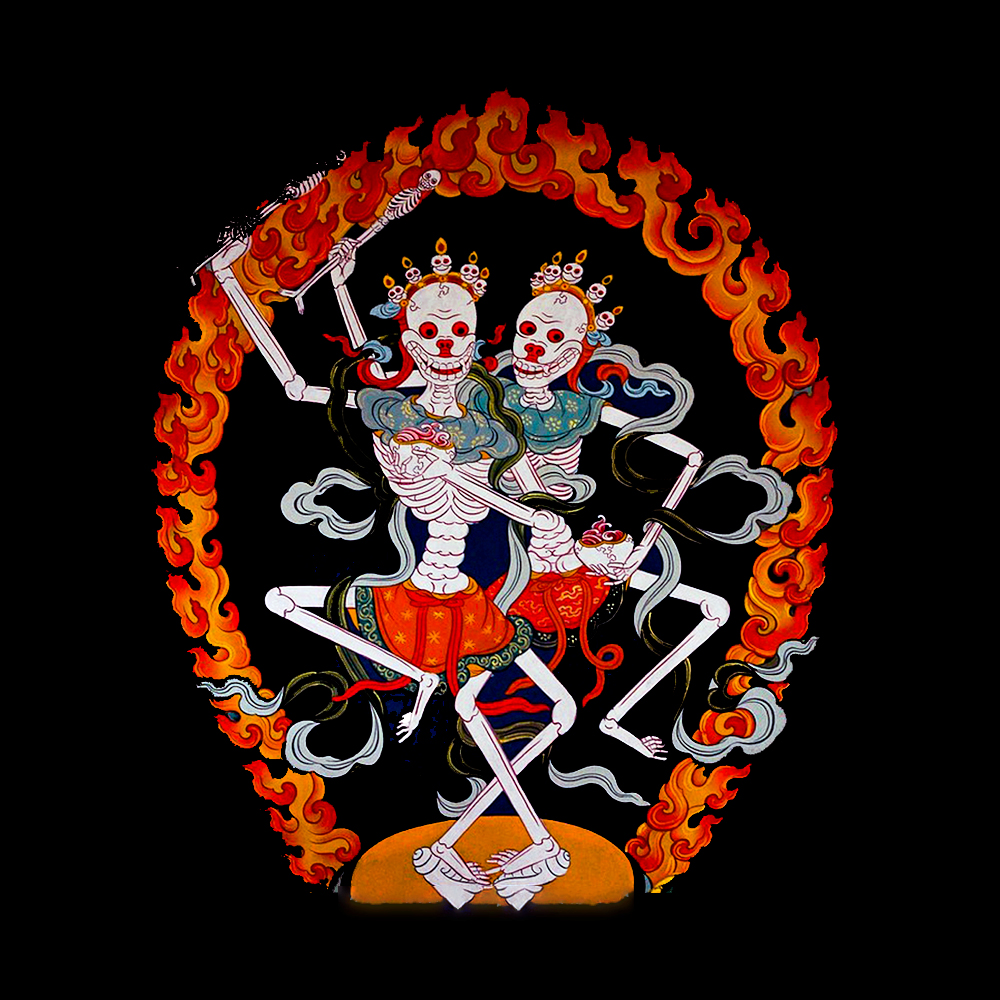